The 2013 passage of HB 242 (known informally as the juvenile code rewrite) designated a population of children -- who by committing criminal acts that were only crimes because of their status as children – as at-risk of deprivation (and as a result may be delinquent).

These behaviors include running away, curfew violations, affray, and truancy (with the latter representing the largest population of delinquency in the circuit).

Research confirms that children who commit these status offenses have a heightened risk of involvement in other adolescent problem behaviors including substance abuse, teen pregnancy, low academic achievement and mental health problems – much of which are evident many times in these child(ren)’s parents/adults. 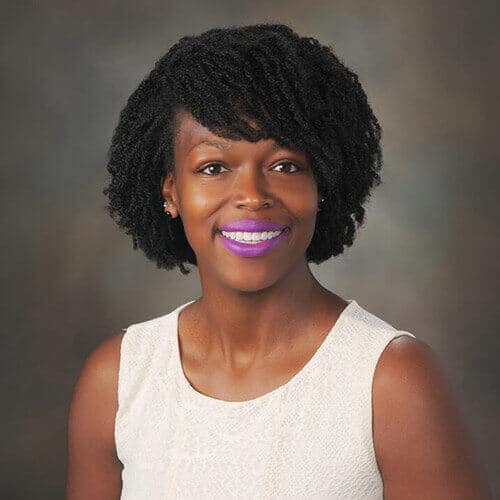 Because of this threat to children, the legislature established the outline for a system to assess these at-risk youth and identify the community resources available to children alleged or adjudicated to be CHINS.

Specifically, they are the children of families at risk of neglect or abuse; educational failure or incarceration, or family disruption.

In other words, these children (and their families) are determined to be at risk for Child Protective Services involvement in order to reduce risk and child maltreatment.

These needs outlined above require a coordinated and collaborative approach to helping children and their families in crisis be assessed and evaluated, provided evidence-based programs that are available and accessible to them and linked to other appropriate services.

This engagement, which will require consistent involvement with Department of Family and Children’s Services, Department of Juvenile Justice, the Courts and service providers, specifically focuses on increasing the family’s strengths and resources in order to avoid their child(ren) being removed from the home through delinquency or dependency.

What is the Truancy Program & Why do We Need it?

The Truancy Program is designed to prevent high school dropouts, improve student school attendance and student graduation rates by providing school and home visits and bringing appropriate issues before the court system in a timely manner.

Every parent, guardian, or other person residing within this state having control or charge of any child or children between their 6th and 16th birthday shall enroll and send such child or children to a public, private school or home study program.

Truancy rates have long been a problem for Georgia Schools and have been the subject of much attention after many schools across the state did not meet federal accountability standards. Under the "No Child Left Behind" Act, at least 95% of students must participate in state assessments in order for the school or school system to meet adequate yearly progress standards. 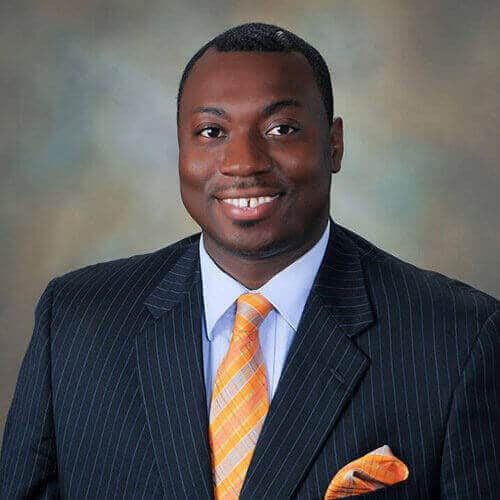 HB 1190 (2004) requires that parents/guardians and students (Age 10+ by September 1) be notified and sign a form that indicates receipt of a written statement of possible consequences and penalties for violation of attendance policies.

Any parent, guardian or other person residing in this state who does not enroll and send any child who is in their control or charge and is between their 6th and 16th birthday to school will be guilty of a misdemeanor and upon conviction shall be subject to the following penalties at the discretion of the Court:

Each day's absence from school in violation of the compulsory attendance laws after the school district notifies the parent, guardian, or other person who has control or charge of a child of five unexcused absence for a child shall constitute a separate offense.

The School District is required to report to the Georgia Department of Motor Vehicles certain violations of the attendance rules and the Code of Conduct which may lead to placing restrictions of a student's driving privileges including suspension of a drivers license for up to one year or until the student's eighteenth birthday.

Violations which must be reported include: dropping out of school, exceeding ten unexcused absences in a semester, and cumulative suspensions out of school of more than ten days.